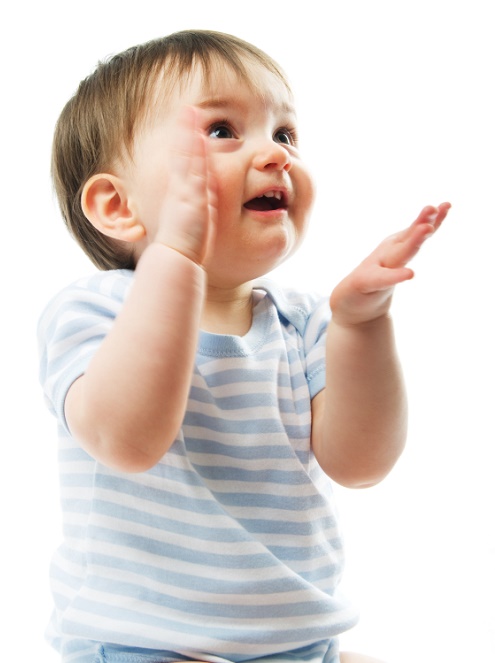 The other day during a frantic scramble to get my 1-year-old to music class, I watched her perform her latest trick — slipping into her little gym shoes and tightening the Velcro straps all by herself. She then stared at me as I sloppily filled the stroller with diapers, toys, string cheese and other random items until I rattled off something like, “Good job, Jasmin. You’re so smart.” She flashed all eight of her teeth at me. As I started to put my own shoes on, Jasmin proceeded to rip hers off. “Jas, put your shoes back on; we need to go!” I said. She proficiently slid them back on and looked up again. “OK, let’s go!” I pleaded, to which she replied “Ehhhhhhhh!” (Translation: “That’s not what I want!”)

Because I was in no mood for this debate, I cheered, “Good job, my little smarty pants!” For good measure, I clapped. She clapped, too. Great, I thought, now we can go. But instead, she took her shoes off again. We ended up missing half the class. Worse yet, I had created a praise junkie. Even at this young age, my daughter craved to be rewarded for her feat. I kicked myself because, as an emotional intelligence teacher, I should know better.

Our child performs; we praise — often without thought. What’s the harm, right? After all, it’s just a quick verbal pat on the back. But here’s the harm: Praise often motivates children… to receive more praise. And when praise labels a child (e.g., “I am smart”), it’s easy to focus on looking good instead of learning. In fact, this focus on looking good can become so intense that it encumbers kids from taking simple chances such as raising their hands in class. In short, telling kids they are “smart” can make them act the opposite. So how should we praise our kids to build an effective motivational framework? Check out three research-based strategies below:

1. Praise the process, not the person

The research: In groundbreaking studies, researcher Carol Dweck found that the way we praise kids can affect their mindset and, in turn, their propensity to take on challenges, persevere and succeed academically. Dweck identified two particular mindsets: fixed versus growth.

Kids with fixed mindsets believe things such as intelligence, character and creative ability are innate and immutable. In other words, no matter how much they study or how much effort they exert, they’re pretty much stuck with the cards they’ve been dealt. Because children with fixed mindsets believe their potential is capped, they avoid challenges that test their abilities.

On the other hand, kids with a growth mindset believe the brain is a muscle that can grow, and abilities are assets to be nurtured through hard work. Kids with growth mindsets believe that what they are born with are raw materials-a launching point. As a result, they thrive on challenges. 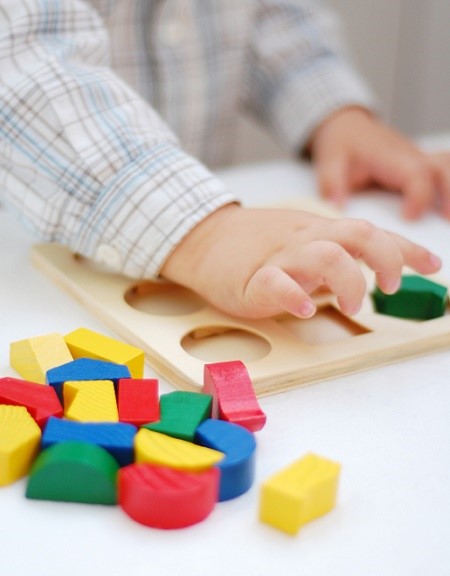 Dweck and colleagues demonstrated the difference in mindsets during one experiment in which 4-year-olds were asked to work on jigsaw puzzles. They were given a choice to either work on an easy puzzle they had already completed or try a more challenging one. Those with fixed mindsets chose to redo the easier puzzles, thus affirming their existing abilities. Those with growth mindsets thought the choice was odd to begin with — why would someone do the same puzzle again instead of learning something new? The growth-mindset children opted to stretch themselves by tackling the more challenging puzzles. In sum, growth mindset children relate success to the act of becoming smarter rather than demonstrating they are already smart.

Want to cultivate a growth mindset in your child?

Instead of “person praise” (e.g., “You are creative”), offer “process praise”:

A. Praise the strategy (e.g., “You found a really good way to do it.”)
B. Praise with specificity (e.g., “You seem to really understand fractions.”)
C. Praise effort (e.g., “I can tell you’ve been practicing.”)

The research: Another pioneer in the field, psychologist Wulf-Uwe Meyer, found in a series of experiments that only kids under the age of seven accept praise at face value; older children are just as suspicious of praise as adults. In fact, by the age of 12, children scrutinize words of praise for truth and hidden agendas. After all, they usually know whether they actually did a good job. 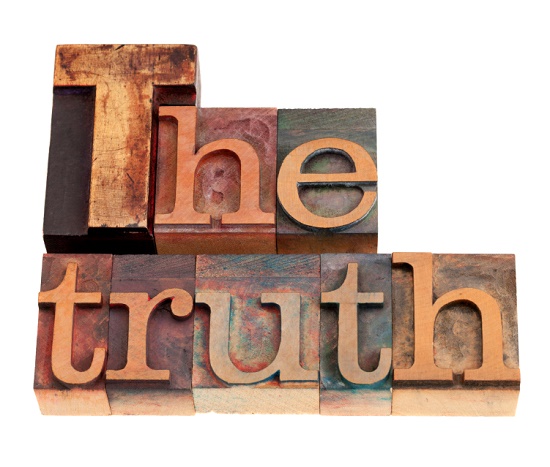 Meyer’s studies found children believed that receiving praise from a teacher was not a sign of doing well; rather, it was a sign the teacher thought they lacked ability and needed extra encouragement. These kids had detected a pattern: Kids who are falling behind are drowned in praise. Even more interesting, Meyer shows that teens discounted praise to such extent that they felt a teacher’s criticism was a better indicator of doing well.

Be sincere. One of the biggest mistakes we can make as parents and teachers is assuming that kids aren’t sophisticated enough to sense the intentions behind our praise. You might think that you’re encouraging a child by praising poor performance, but as it turns out, kids may actually perceive inauthentic praise as a sign of failure. Offer authentic praise for real achievements.

The research: An impressive body of studies shows praise can be altogether demotivating. For example, in seminal research conducted by Mary Budd Rowe, students elementary through college age who were praised lavishly by teachers began to answer questions with a more tentative tone (“Um, the answer is seven?”). And when the teacher disagreed, the students would back off from their original idea or answer.

In another eye-opening study by researcher Joan Grusec, 8-to-9-year-olds frequently praised for generosity started to act less generous on an everyday basis relative to other children. Get this, each time the children heard “I’m so proud of you for helping,” or “Great sharing!” they became a little less interested in helping or sharing. 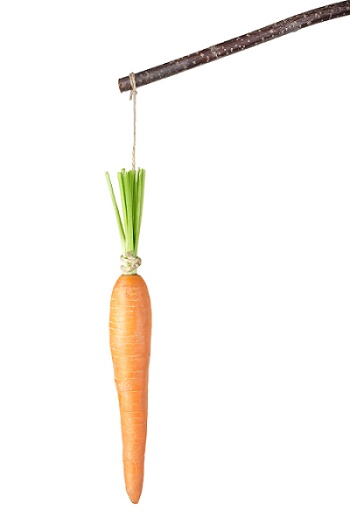 Here’s the thing: Kids develop immunity to praise. They require higher and higher doses of it to be satiated. And as soon as parents and teachers remove the dangling carrot, children can lose interest in their activity. Lilian Katz, a leading authority on childhood education, explains, “Once attention is withdrawn, many kids won’t touch the activity again.” In short, the point of a child’s activity (painting, climbing, tying their shoes, etc.) becomes only to win that carrot, the “Good job!” from an adult.

So if we’re going to cut back on praising, what should we do instead?

Instead of praising, try to observe and comment. For example, make a simple, evaluation-free statement such as “You put your shoes on by yourself!” or simply, “You did it!” Such comments acknowledge effort and encourage children to take pride in their accomplishments. If your child draws a picture, provide feedback — not judgment — on what you observe: “Those clouds are big!” or “Boy, you sure used a lot of blue today!”

Like all of us, I want my kids to feel encouraged and motivated. I want to acknowledge their triumphs because I’m genuinely proud of them. I also know that I’m a “Good job!” junkie, and changing habits takes a little effort. My plan? Next time I see my 1-year-old tackle her latest challenge, I plan on taking a deep breath and really connecting with her by praising her process, keeping it real and making a simple observation about what she’s accomplished. I hope I still get that toothy smile I love so much!